Incredible days in Râmnicu Vâlcea !! The snow was here for one week in the middle of March. I’ve never seen this before. It was so beautiful !

This month was full of activities and travels.

I went to the sensory room in Ocnele Mari. I was with our mentor to see how she works with the children in this room. We played one game with the voice and after we relaxed with filaments of light.

In the social apartement I did a cooking workshop with Taniyana. It was so funny because we taught one bulgarian specialty and a chocolate cake. As I’m greedy and the teenagers too, we ate a little bit the chocolate before it got to the cake. And they had the good idea to put it on our faces. This was a good moment to be closer with them.

We visited several places in Romania. The first one was Sibiu, it’s a beautiful city and colorful. We went to a restaurant and I felt very cumfortable because the menu was written in French. I ate the 2 typical meals in Romania : sarmale and papanasi. They were so good ! The second and the third places were Arad and Timisoara. Unfortunately it was raining but we visited churches. The Orthodox Cathedral in Timisoara was amazing. Inside the Cathedral there were a lot of paintings everywhere. We saw also a museum in the basement with a guide who explained different exhibits and why the Romanian people are religious.

March was the month of the Francophonie. On the 23th I was with 3 more French volunteers, Maxime, Brice and Clarisse, in the library to introduce the Francophonie and the French culture. We explained that in France we have a lot of differencies between 2 regions, different culture, food and traditions. One local TV channel was here to film us. More than 3 school classes were there, they gave us panels as presents, where it was written what is France for them. I was glad to speak about my country and to see that the teenagers was interested about it.

In the houses we did creative activities like masks, brasilian bracelets and butterflies. In the school we played team building games. The ballons game was very interesting. The goal of this game is to put 26 ballons in the air. If one ballon touches the ground, we start again the game. In one class the children started this game but without strategy. Little by little they thought how they can put all the ballons in the air. Finally they found the solution and they succeeded. They created a team.

A lot of little things can surprise you every day. This month was full of them. 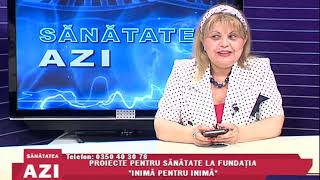 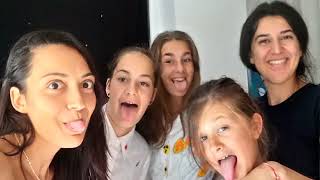